The Press Awards are once again celebrating the best of journalism – and you’re invited to rub shoulders with the best in the industry.

The Awards offer an opportunity to gain recognition for excellence across 46 categories - including new categories that honour young journalists, digital-first initiatives and excellence in reporting of diversity issues.

The Press Awards brings our industry together to champion the importance of journalism to society and celebrate truly outstanding talent from across the UK's press. These awards are open to any news media publisher distributing nationally in the UK.

The Regional Press Awards celebrate the local and regional journalists and news teams providing analysis, insight and inspiration to communities all over the UK. These awards are open to news media publications distributing at a regional level in the UK. 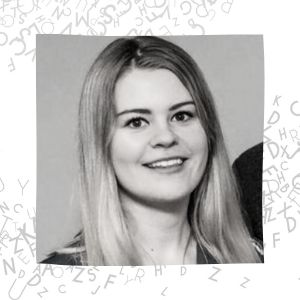 “It was an amazing surprise to win the award, a really proud moment that I will cherish throughout my journalism career. It’s important to take a step back every now and then to recognise the hard work done in regional newsrooms every day. This event is a fabulous way to celebrate that and makes for a very inspiring day that also brings journalists together from across the country. As a young reporter who is in the early stages of her career it was a huge confidence boost to be a part of the awards and then to be the first winner of the Cathryn Nicoll Award was incredible. To anyone on the fence about entering, I’d say go for it. My editor encouraged me to take a chance and it was one of the best things I’ve done.” 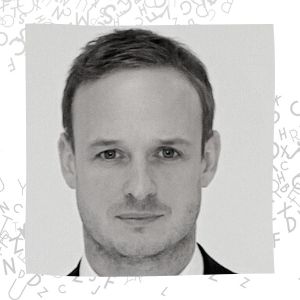 "Winning the Hugh McIlvanney Award was, for me, a career highlight. The Press Awards represent an industry standard - and the connection with Hugh McIlvanney, one of the greatest of them all, is something I will always treasure."

Sam Wallace, Winner 2020
The Hugh McIlvanney Award for Sports Journalist of the Year 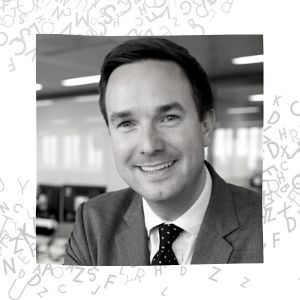 "Winning News Reporter of the Year was a proud moment. The Press Awards have such a rich history - they're the Oscars of Fleet Street. So I feel hugely privileged to have followed in the footsteps of previous winners, such as the late John Kay, my predecessor as The Sun's Chief Reporter, and other giants of our great trade." 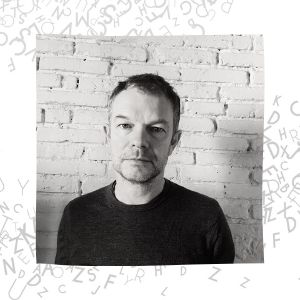 "Getting this award was a fantastic boost for the kind of investigative, long form journalism I do. Being recognised as specialist journalist of the year at the press awards gave me and VICE encouragement to continue the good work and to keep digging into tricky subjects, such as the drug world and youth crime, that require in depth reporting." 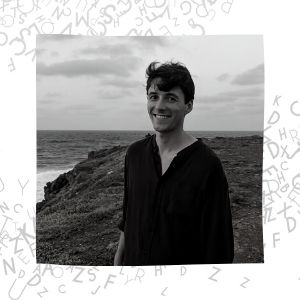 "It was a real honour for my foreign reporting to be recognised at a national level. As a foreign correspondent, you can sometimes feel a bit isolated from colleagues back in the UK. But since I won the award, I’ve had loads of encouraging messages from senior journalists urging me to keep doing what I’m doing. Now with the kind help of the Cecil King Memorial Foundation, I am busy planning an assignment to Afghanistan later this year.”

Will Brown, Winner 2020
Young journalist of the year

"These awards are the ones everyone working in news media today wants to win. They have a long and proud history, celebrating true excellence in the world of journalism, across print and digital platforms.

At a time when access to trusted journalism has perhaps never been more important, The Press Awards bring our industry together to champion the importance of journalism to society and celebrate truly outstanding talent." 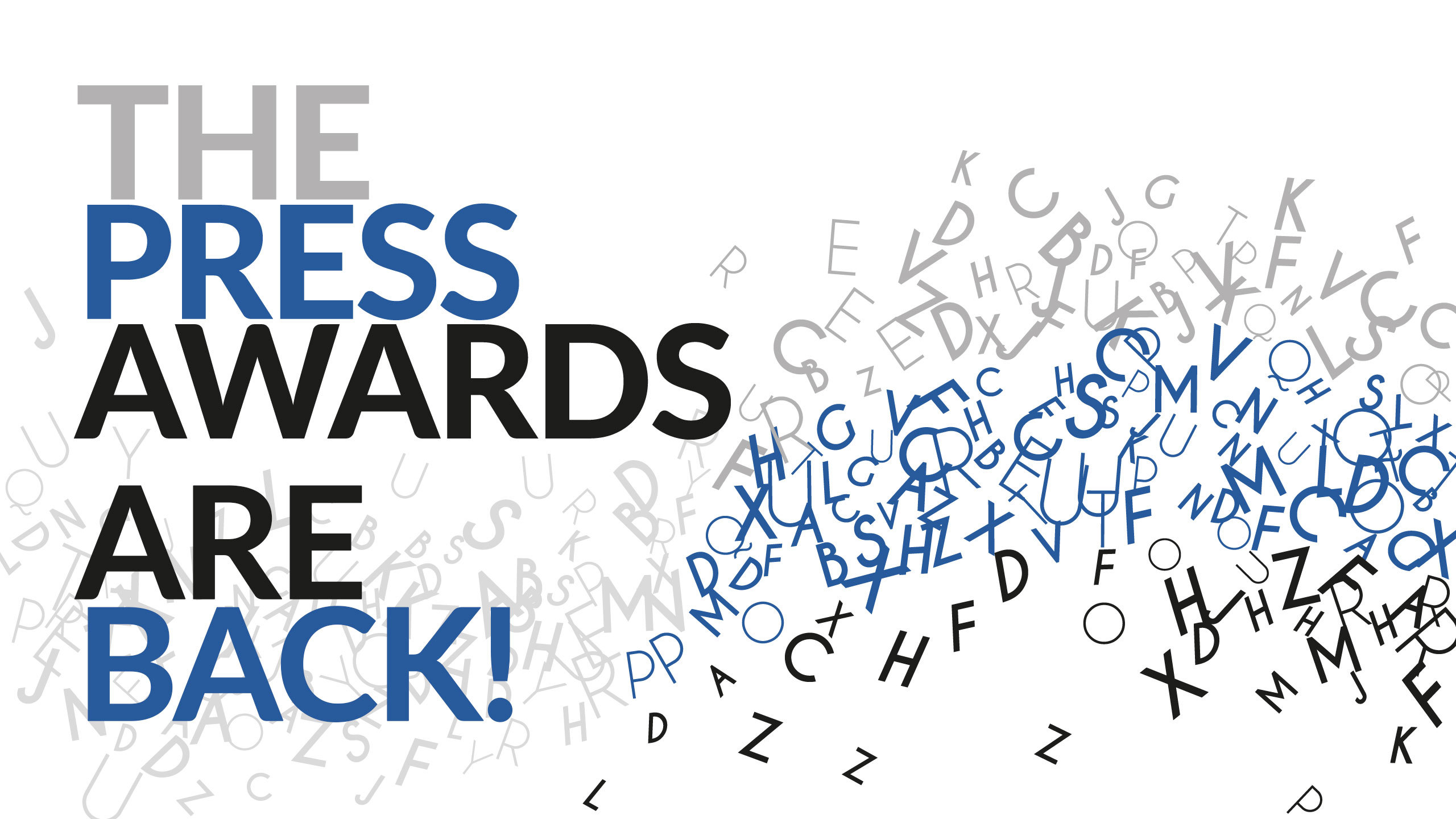